Ken Goldberg said that we are fascinated with robots because they are reflections of ourselves. The latest invention EMO, the desktop pet robot is like a little kitten. This AI-programmed robot interacts with you and even has expressions and movements. EMO is capable of showing 1000 expressions and actions. He shows his mood and feelings directly through expressive animations on his face and with his body language. Let’s see what EMO is capable of doing. 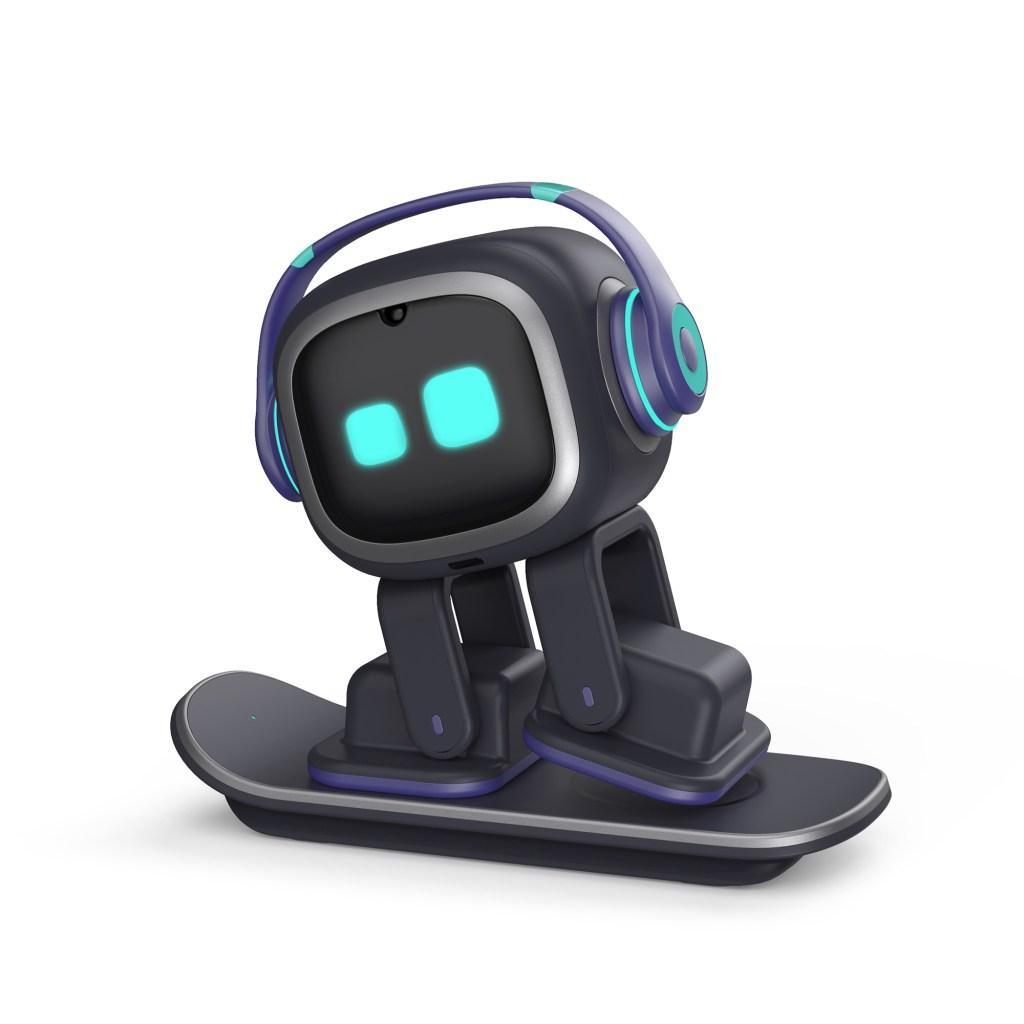 EMO is a wonderful invention and the creators of this pet robot are developing more unique abilities like a home assistant, and other new features. It is a wonderful companion and it’s quite fun to have a tiny little robot walking around the table with cute little expressions and dance movements.